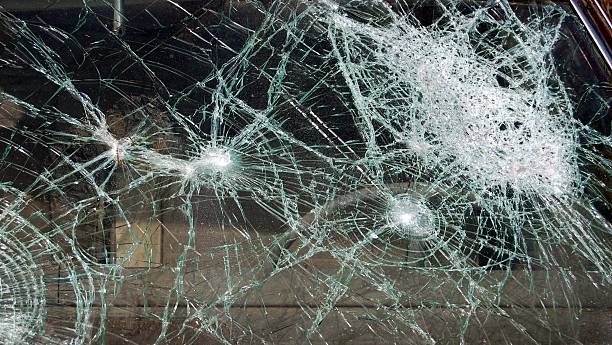 LINCOLN, Neb. (Oct. 30, 2022 – KOLN) – One person was taken to the hospital with life-threatening injuries after a crash in north Lincoln Sunday morning.

The Nebraska State Patrol responded to a single-vehicle crash at the roundabout at 14th and Superior Streets at 1:35 a.m.

According to NSP, a Chevrolet Malibu was traveling on 14th Street southbound at a high rate of speed. The vehicle failed to merge into the roundabout and struck the large landscape blocks in the roundabout median.

The driver was transported to Bryan Health Center West Campus with life-threatening injuries.

Alcohol is suspected to have played a factor in the crash. The crash remains under investigation.