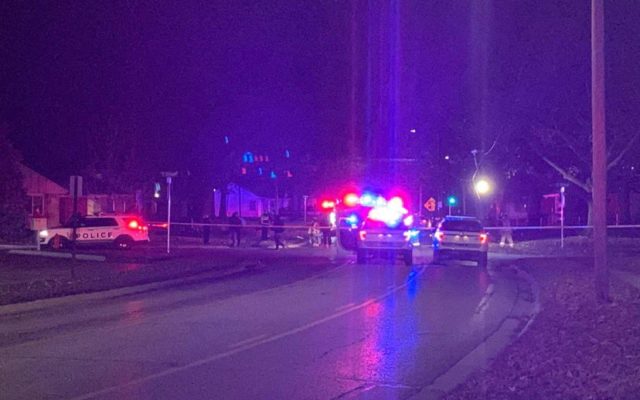 At approximately 2:00 a.m. today, a trooper saw a Ford Fusion speeding and repeatedly striking the curb on Superior St. near 14th St. The trooper attempted a traffic stop as the vehicle turned south onto 14th, but the vehicle refused to yield and fled west onto Benton St. The trooper pursued the vehicle until it failed to navigate a curve at 7th St and crashed into a tree.

The driver of the Fusion then fled on foot before she was quickly taken into custody by the trooper. The driver, Sunday Jud, 24, of Lincoln, was arrested for willful reckless driving, felony flight to avoid arrest, driving under the influence, obstructing a peace officer, and refusing to subject to a field sobriety test. Jud was lodged in Lancaster County Jail.