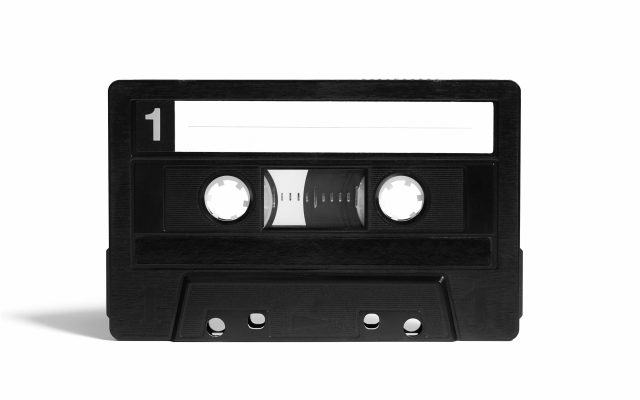 Remember the 80’s when you cruised around in your car listening to your favorite band on cassette?  There were several cassettes I know that I had to replace a few times because I listened to them so many times, the tape stretched.  I had a pretty kick ass collection of cassettes back in the day and a really nice Alpine deck in my car. Man I thought I was pretty cool. LOL

Looks like the cassette may be making a comeback. Several bands have not only released the new album on vinyl, but also on cassette.  Next on the list may be Nirvana. There are reports the the debut Nirvana album “Bleach” may be reissued as a limited edition blue cassette. I went back after quite a few years and listened to Bleach. I just never got it. The album was released on June 15, 1989. Maybe it’s because I was very much into the 80’s metal scene at the time. It just didn’t click with me. With that being said, I do like everything else that the band released after Bleach. Maybe I’ll have to give it a third listen. At this point i’m thankful that I still have my cd/cassette boom box.