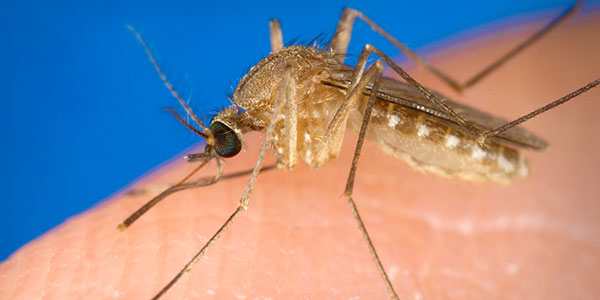 (KFOR NEWS  September 23, 2021)   (AP) – A third person in eastern Nebraska has died this year with the West Nile virus this year.

The Douglas County Health Department said a man in his 80s who was hospitalized after developing symptoms of the West Nile virus in August has died.  The man had several other health conditions, but officials didn’t provide details of them.

Last week, the state Department of Health and Human Services said two people in Dodge, Saunders or Washington counties had died after contracting the West Nile virus, which is transmitted by mosquito bites after a mosquito fed on an infected bird, has been found in the state every year since 2002.

READ MORE:   Man Condemned For Killing Lincoln Woman Wants To Be His Own Lawyer