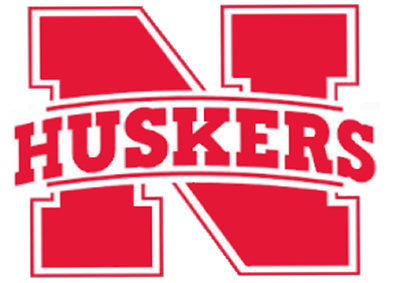 Lincoln, NE (October 4, 2021) JoJo Domann and Adrian Martinez were both honored Monday for their performances in the Huskers’ 56-7 win over Northwestern Saturday.  Domann was named Big Ten Co-Defensive Player of the Week, while Martinez was one of eight Manning Award Stars of the Week.

Domann, a 6-foot-1, 230-pound linebacker from Colorado Springs, Colo., led the Huskers with nine tackles, including eight solo stops, while posting career highs for tackles for loss (3.0-28), sacks (2.0-19) and forced fumbles (two). His totals for sacks, TFLs, solo stops and yards lost were all single-game highs for any Husker this season.   He shared the weekly honor with Michigan’s David Ojabo. Domann is the second Blackshirt defender honored this season by the Big Ten, as Luke Reimer was honored following NU’s win over Buffalo.

College football fans can now go to the Allstate Sugar Bowl Facebook page to vote for what they think was the best performance from this past weekend. When voting closes on Thursday at 11 a.m. (Central), the top vote-getter will be announced as the Manning Award Quarterback of the Week.

The Huskers return to action on Saturday, as they take on ninth-ranked Michigan at Memorial Stadium. Kickoff is set for 6:30 p.m. and will be televised nationally on ABC.