Do Kids Get Allowances These Days? – What Do They Spend It On? 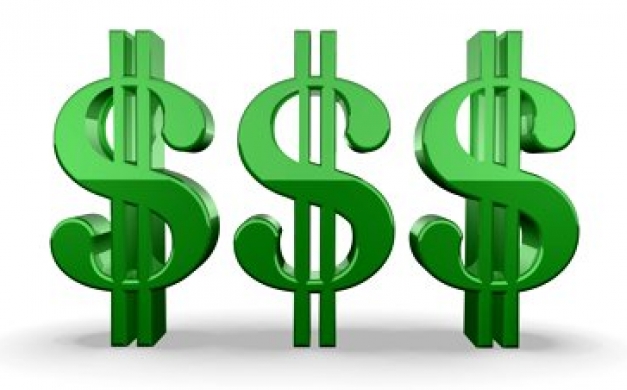 (KFOR NEWS  January 20, 2020)  Lots of parents reward their children with a weekly or monthly allowance for doing chores around the house, having good grades or for any number of reasons and it looks like allowances are paying more than ever before.  But while kids are earning more than ever, they’re also saving more than ever indicating that giving your kids an allowance is the first step in teaching them about financial literacy and being responsible with their finances.

A study conducted by RoosterMoney of 48,000 4-14-year-olds in the United States found that children earned an average of $499 last year in allowance, or $9.59 a week.  That number is up 6% from the previous year, but what’s even more impressive is that kids aren’t spending every penny they earn but are learning the value of saving their money.  The study found that kids saved 42% of their earnings last year compared to adults who, as stats show, are only saving just under 8% of their own income.

According to a press release, kids as young as  7 are learning the value of earning and saving money and the study shows that teaching children how to be financially literate and responsible at a young age, through apps like RoosterMoney, gives them the basis to build good money habits as they grow up.  69% of parents gave their children a regular allowance last year, with the weekly average totaling just under $10.  The older the child, the more they tended to earn as an allowance. While chores are the big earners for kids when it comes to allowances, the study did find that kids received an average of $62 in cash as gifts for Christmas.

Mowing the lawn, washing the car and helping with the gardening tend to earn kids the most money while helping with the family pets, cleaning up around the house and general good behavior will also earn kids some spending cash.  Another interesting piece of information the study revealed is that younger children are quite entrepreneurial in spirit and have taken to selling used toys and games to earn some money.  It found that 8-year-olds were the most entrepreneurial age group, averaging $17.29 per sale of older items.  So not only does allowing your child to earn an allowance give them the opportunity to save and budget to buy items they want but it also teaches them that there is money to be made by reselling older items they may no longer use.