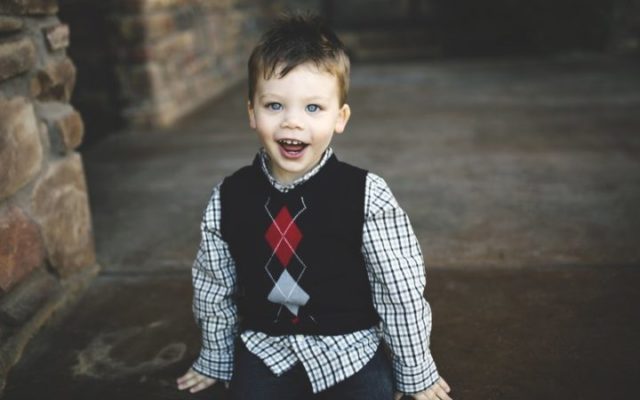 (KFOR NEWS  June 23, 2021)  (AP) – Wildlife officials have removed 250 alligators from Disney properties in the 5 years since a 2-year-old Omaha boy was killed by one of the reptiles at the Grand Floridian Resort and Spa.

The company has worked with trappers contracted through the Florida Fish and Wildlife Conservation Commission to remove the alligators. Agency spokeswoman Tammy Sapp says most of the nuisance gators are euthanized and sold for their hide and meat. Some are also transferred to alligator farms, animal exhibits and zoos.

Disney also installed a wall and put up reptile warning signs along waterways throughout its resorts after Lane Thomas Graves  of Omaha was killed in June 2016.