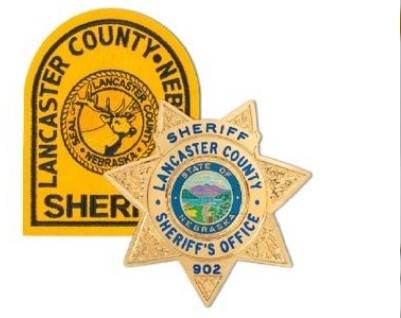 LINCOLN–(KFOR Jan. 4)–Deputies arrested a 32-year-old man, after he was found drunk behind the wheel of his car stopped in the middle of the road early Sunday morning south of SW 12th and West Denton Road.

Lancaster County Sheriff Terry Wagner says the deputy got the driver out of the car and found a gun, along with what turned out to be cocaine. A bottle of vodka was also found in the center console.  He says 32-year-old Brennon Buske was then taken to jail.