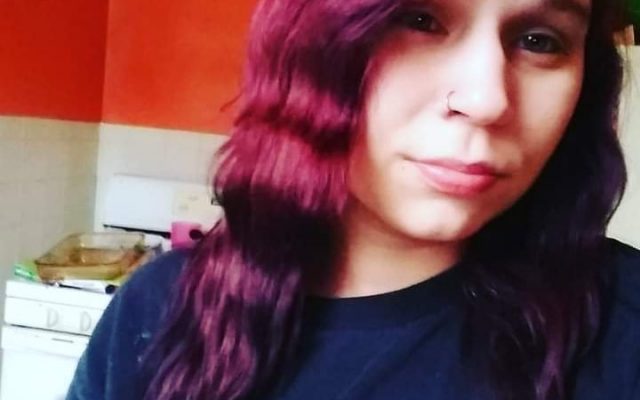 The Lincoln Journal-Star reports that the death certificate issued Thursday described the immediate cause of Carly Schaaf’s death as asphyxia due to smothering, combined with a narcotics overdose.

Schaff’s mother reported her missing on May 19th after she hadn’t heard from her for 2 days.  It wasn’t until June 10 that investigators with the Lancaster County Sheriff’s Office discovered her remains in a wooded area near the southwest side of Pawnee Lake. No suspects have been named publicly, and no arrests have been linked to Schaaf’s death.