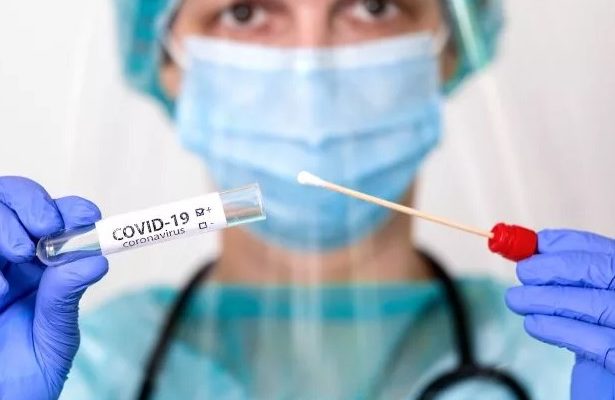 (KFOR NEWS  February 5, 2021)  NEWSWEEK – Kansas is now the 33rd U.S. state to report a case of the U.K. variant of COVID that is feared to be more deadly than past forms of the virus.  No reports of the variant have been reported in Nebraska.

The Kansas Department of Health and Environment (KDHE) said an investigation had been launched to determine how the person was infected by the variant called B.1.1.7., and if others had been exposed after a resident in Ellis County fell ill.

Lee Norman, secretary of the KDHE, said in a statement: “This finding does not change our public health recommendations. We continue to encourage people to take the appropriate precautions: follow isolation and quarantine recommendations, practice physical distancing and good hygiene, wear masks, stay home if ill and get the vaccine if you are able to once the supply is sufficient.”

Since the first U.S. case of B.1.1.7 was reported in Colorado last December, 541 cases have been detected in 33 states, according to the U.S. Centers for Disease Control and Prevention (CDC). Florida and California have the highest number of B.1.1.7 cases, a 186 and 127, respectively. As shown by the Statista graphic below that was created on February 1, the U.S. is the country with the most known COVID cases, with the U.K. in fourth position.

A CDC report published in mid-January said a model of the trajectory of the variant suggested it had the potential to become the dominant form of the virus in the U.S. in March.

Last month, U.K. Prime Minister Boris Johnson said: “[There is] some evidence that the new variant—the variant that was first identified in London and the south east—may be associated with a higher degree of mortality.”

What Variant, Strain, and Mutation Mean When We Talk About COVID

He said the new variant was putting the country’s health system under “intense pressure.” The U.K. is currently under its third nationwide lockdown of the pandemic, partly thanks to the emergence of the variant.

Patrick Vallance, the U.K. government’s chief scientific adviser, said at the time: “I want to stress that there’s a lot of uncertainty around these numbers and we need more work to get a precise handle on it, but it obviously is a concern that this has an increase in mortality as well as an increase in transmissibility.”