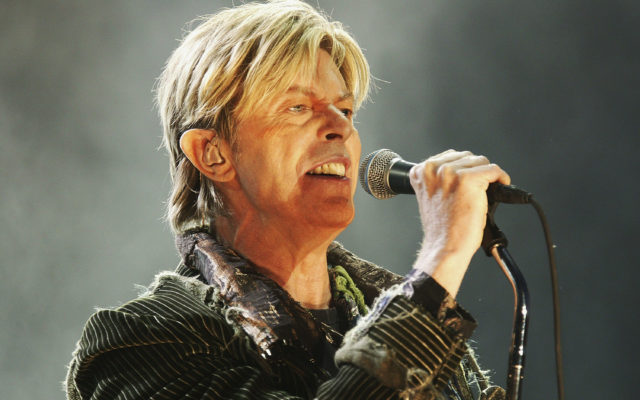 I never got to see David Bowie live. He probably played around us but I don’t think I was aware of him until the 80’s with the release of “Let’s Dance.” David had been at it since 1967 so I was certainly late to the party.

The latest auction will feature a handwritten copy of  “Starman” which is expected to go for high dollars. I found it most interesting that the same person has owned the lyric page since the 80’s.

Get more from musictimes.com