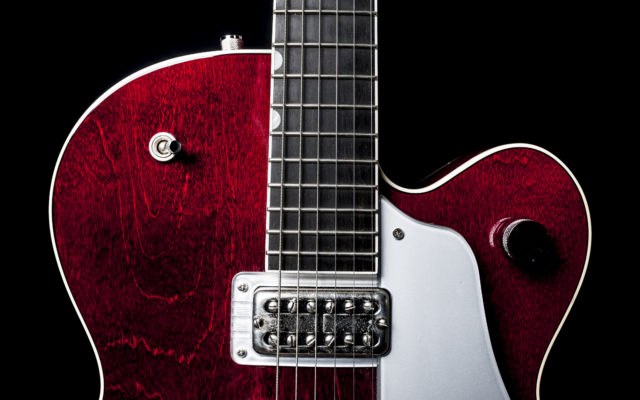 I LOVE signed stuff!!! I’ve been lucky enough during my radio carrier to have meet my rock n roll hero’s and in many cases, had something signed to me by them. By far it’s the coolest part of this job. There are however a few artists that I’d love to have in my collection. If  you’ve always wanted something signed by  David Lee Roth, Nikki Sixx, Foo Fighters, and Queen then this is your chance. These artists have donated items you can bid on for the MusiCares Charity Relief Auction.

David Lee Roth is offering up a black jacket decorated with rhinestones that he sported during Van Halen’s 2007-2008 tour. Nikki Sixx has an autographed bass guitar and the Foo Fighters will auction off autographed drumheads and a pair of used drumsticks signed by Taylor Hawkins.

There’s a long list of items to check out. The bidding starts on Sunday (1/31). Not only is this cool for the fans but it’s great for the organization MusiCares. Happy Bidding