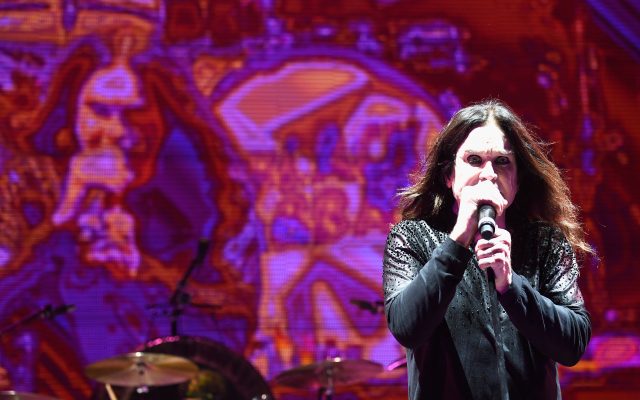 Randy Rhoads was one of the most amazing guitar players ever. Some people apparently don’t care. Music gear that belonged to Randy Rhoads were recovered after Ozzy Osbourne announced that he would be offering a $25,000 reward. Randy’s first guitar, and the original Peavey amp used for his Quiet Riot album were recovered after being stolen from a school that has ties to Rhoads. Cops are now investigating how the items were stolen. No arrests have been made.

As far as Ozzy’s $25,000 reward, sources say that it’s unclaimed. The person that turned in the gear did not request the reward.

Although two of the items were returned, some have not. Randy’s mother’s Great Depression era trumpet is still missing, along with some of the other items Ozzy mentioned in his post back in December 2019.