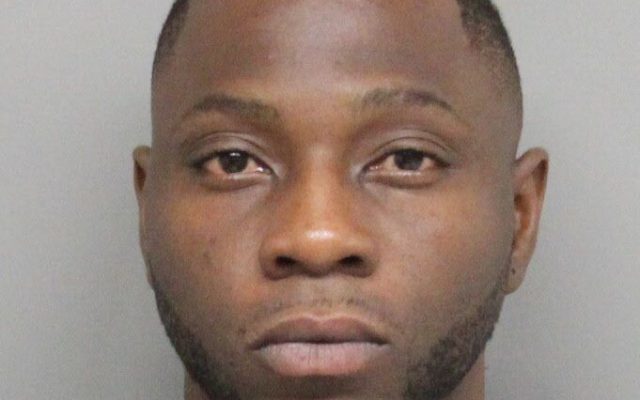 LINCOLN–(KFOR Mar. 1)–A wild crime spree Saturday afternoon ends four hours after it began with the arrest of a Lincoln man.

Police Sgt. Tyler Cooper tells KFOR NEWS it started during the Noon hour with a pickup stolen near 13th and Hill. Urich Clark allegedly drove to the Dillon Auto dealership at  27th and I-80, crashing into as many as six vehicles on the lot. Clark then allegedly drove next door to Anderson Ford and crashed into three more vehicles.

A half-hour later, Clark reportedly robbed money from the Super C convenience store near 10th and Van Dorn, then drove the stolen pickup to Russ’s Market at 17th and Washington and allegedly stole money there.

Clark was caught around 4pm Saturday in the 1300 block of Rose Street and booked on at least four crimes, including robbery, felony theft by receiving, shoplifting, disturbing the peace and two counts of leaving the scene of an accident.