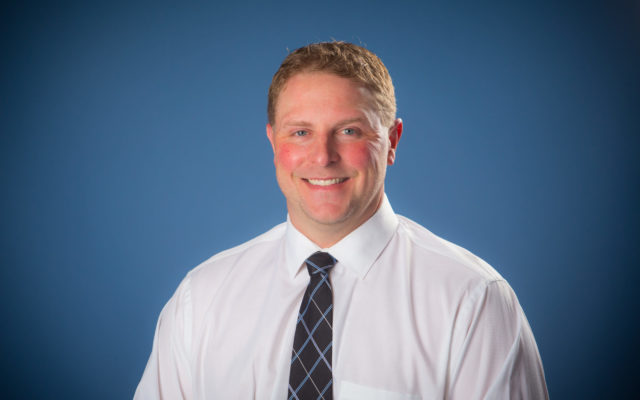 According to Omaha Police, shots were fired after 7:30 a.m. at a house near 61st and Pratt streets. A police report says officers arriving at the scene found Gradoville lying in the yard of a residence with multiple gunshot wounds. Paramedics declared him dead at the scene as police searched for the suspect.

Officers later tracked down and arrested the tenant, 43-year-old Ladell Thornton.  He was arrested on charges of first-degree murder, use of a weapon to commit a felony, and possession of a firearm by a prohibited person. Thornton was booked into Douglas County Corrections.

Gradoville not only worked for Creighton but was a former Bluejays baseball player from 2004-2007, after a standout high school career at Omaha Bryan.  Gradoville later played minor league baseball.