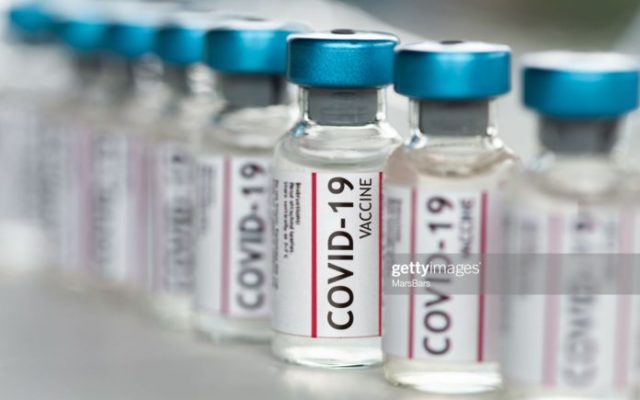 The Governor said the ruling is far from the end of the road.  “The Federal Government will probably take that to the Eighth Circuit Court, whatever side loses there will probably take it to the U.S. Supreme Court, so there’s going to be a number of legal steps along the way.”

Nebraska’s Attorney General, Doug Peterson, announced the victory in a statement Monday afternoon.  The Governor predicted that, if it goes into effect, the mandate for health care workers will be particularly devastating for Nebraskans.

“I’ve talked to administrators, for example, who are telling me they would, for example, have to stop delivering babies because they wouldn’t have enough staff, so this would actually impact the quality of care that we would be providing in our rural settings especially.”

The court’s preliminary injunction enjoined the Biden Administration from enforcing the vaccine mandate on any “Medicare- and Medicaid-certified [healthcare] providers and suppliers within the States of Alaska, Arkansas, Iowa, Kansas, Missouri, Nebraska, New Hampshire, North Dakota, South Dakota, and Wyoming.”

Updates on all three lawsuits in response to federal vaccine mandates can be found here.