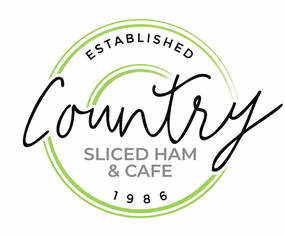 (10/11 News Lincoln NE November 7, 2020) We are officially in the season of giving, and one Lincoln restaurant is making sure that continues well beyond the holiday season. During the months of November and December with Thanksgiving and Christmas, people are willing to give in major ways to help those who truly need it, but why must that stop when holidays are over?

Lincoln’s Country Sliced Ham and Cafe is hoping to change that with their new donation drives. The cafe is partnering with 12 different Lincoln nonprofits to hold their “12 Months of Giving.” Each month, the cafe will focus on a new nonprofit, asking for donations specifically to help each one.

The owners tell 10/11 they wanted to make a difference without necessarily asking the community to donate food or money since times are hard for many right now. When the owners reached out to nonprofits to see who and how they could help, the response was outstanding with spots filling up in less than two hours. Included in the 12 nonprofits are both popular organizations and maybe some you’ve never heard of before but now have a chance to help out.

This month, the cafe is dedicating tool donations to Habitat for Humanity, which builds and repairs homes for families in Lincoln. They’re asking for things like paint brushes, screwdrivers, rakes and tool belts. If you’d like to donate, you can drop tools off in the barrel at Country Sliced Ham and Cafe located at 70th and O. Donations are being accepting Monday through Friday from 10 a.m. until 5:30 p.m.