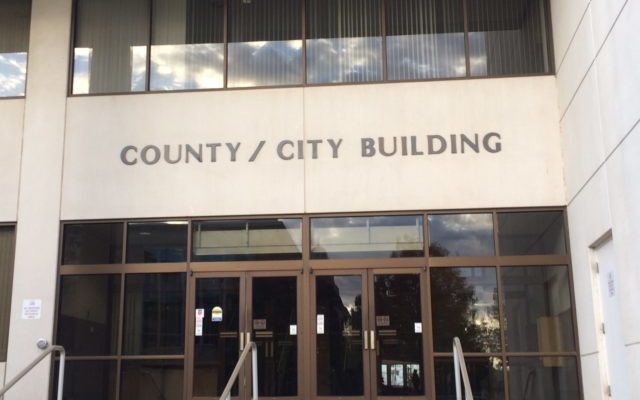 LINCOLN–(KFOR Feb. 9)–The Lincoln City Council is being asked to change its pension ordinance.

An ordinance introduced by Council Member Tammy Ward would remove a provision that reduces the amount of pension a former city employee receives if they also receive workmen’s compensation payments. The problem was discovered after Police Investigator Mario Herrera was shot to death during an arrest last summer.

City Attorney Yohance Christie said the proposed ordinance would remove the offset and allow the families of police officers and fire fighters killed in the line of duty to receive full pension benefits in addition to any workmen’s compensation payments. Council votes next week (Feb. 15).

Also at next week’s meeting, the Council will vote on an ordinance prohibiting conversion therapy for minors, which attempts to change the person’s sexual orientation or gender identity. The ordinance was proposed by James Michael Bowers.

At Monday’s meeting, quite a few people who testified against Bowers’ effort oppose conversion therapy, but disagreed with the ordinance’s language, calling it flawed.