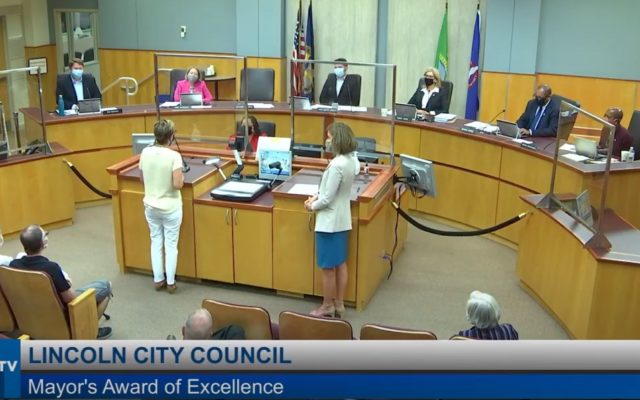 Lincoln, NE (September 13, 2021)  The Lincoln City Council has delayed for one more week a vote on an ordinance aimed at cutting down the sale of catalytic converters stolen from vehicles. Thieves have been removing the converters from cars and trucks, and assistant police chief Brian Jackson says the problem is growing.

“We’re over 550 so far this year.  That doubles last year’s numbers already, and last year was about three times more than the previous year.”

“The problem being, these occur all across the City of Lincoln, and they can occur on any vehicle that’s parked on a parking lot, in a street, or in an apartment lot, so the opportunity exists, and it’s hard to focus down because they’re happening everywhere.”

Jackson said discussions with scrap dealers are close to yielding an agreement on the new regulations.

Bob Ellis of Alter Scrap told the City Council Monday that his company, and their major competitor, Sadoff Iron and Metal, both want to help.

Steve Napoleon of Sadoff Iron and Metal agreed, and told the Council his company is losing business to shady operators also.

“Lot of these are going out of the City, and it’s hard to control, but there is kind of a black market, core buyers out there.  It’s one man in a truck and they’re going from place to place, paying cash for these, and these guys are coming into town and they’re taking business away from Sadoff and Alter.”

The Council heard agreement between Police and scrap dealers that negotiations are going well, but need more time to work out details and differences and agree on the language of the new ordinance.  A vote is scheduled for next week’s Council meeting.