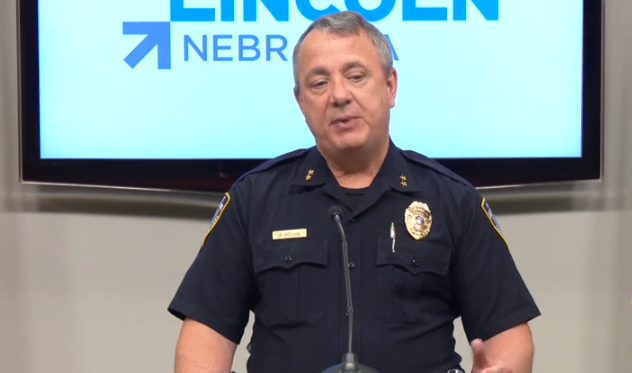 Assistant Police Chief Brian Jackson told Council members several times during discussion of the ordinance that thefts of catalytic converters have more than doubled each of the past two years.  Replacement of a stolen converter can cost up to $1,000 or more, depending on the vehicle.

The ordinance was delayed several times during the previous several months, primarily to allow negotiations with the salvage and scrap operations.  Attorney Don Wesley, representing those dealers, said there were concerns about the personal information of their customers.

“Fingerprints and photographs and drivers licenses and very important information for these individuals that are our customers.  And for those to be potentially hacked or leaked concern us a great deal.  And then, our own business information.”

Jackson responded by saying that a clause had been added to the final version of the ordinance that specifies the information can be used “for law enforcement purposes only.”  He added, however, that the Police have no intention of sharing the information with anyone else.

“This is less about salvage yards and more about people stealing catalytic converters.  That is the focus of this ordinance.  Not a magic ordinance, but we believe it will provide us tools that we don’t currently have that will enable us to better protect the citizens of Lincoln from this type of crime.”

The six members of the Council present at today’s meeting passed the new ordinance unanimously.