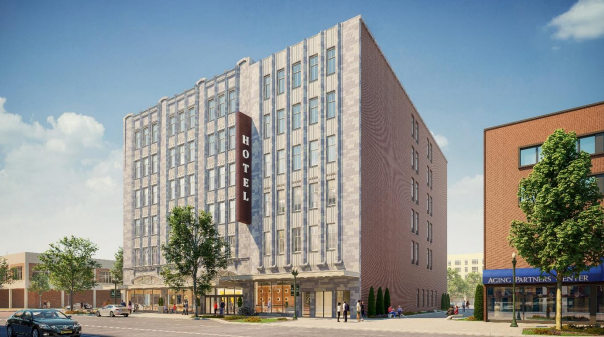 Lincoln, NE (October 31, 2022)  The City Council has taken a big step toward adding a second water source for Lincoln. They voted today to accept up to $20 million dollars in federal pandemic relief funds to study and plan. Donna Garden of the City Transportation and Utilities Department said the money can be used for many different parts of the project.

Right now, Lincoln’s water comes from a Platte river well field near Ashland. Discussions range from more wells in that area to piping in water from the Missouri River.  According to Garden, the money has to be committed by 2024 and spent by 2026.

The Council also continued its consideration of Dog Bars and Restaurants.  Two applicants are asking the Council for approval of their plans for Bars, with food service, that will also allow owners to bring their dogs into the facility.  Each will include an open, off-leash space for the dogs.

Animal Control Manager Steve Beal told the Council his Department would like to see requirements that owners furnish the establishment with proof that their dog is current on vaccinations, that it be licensed, and that any dog with a history of aggressiveness or viciousness from the Animal Control Department not be allowed into a Dog Bar.

The Council is scheduled to vote at its next meeting on establishing Dog Bars/Restaurants as a new category of business in the City, and to adopt rules for their operation.

Council members voted Monday to declare that a proposed project along the north side of “O” Street between 10th and 11th is in compliance with the Downtown Master Plan.  The development includes removing a building that housed Kuhl’s Restaurant and Nebraska Church Goods and replace it with a 6 story, 70 unit apartment building.

The Council was also presented with a request for $4.2 Million dollars in Tax Increment Financing for another major project just across the street.  Another developer wants to re-develop the former Gold’s Department Store Building into a hotel, office and retail space.