Convicted Felon Accused of Stabbing Man Inside A Moving Vehicle 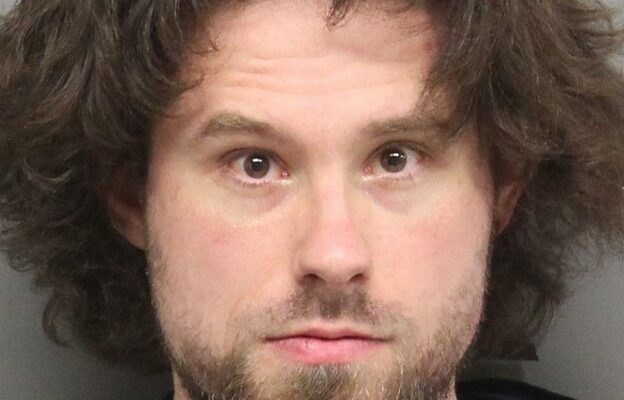 LINCOLN–(KFOR Oct. 22)–A stabbing Thursday afternoon, while two men were riding in a vehicle near 48th and Dudley.

Lincoln Police Officer Erin Spilker says a 34-year-old man was stabbed in his torso, allegedly by a 32-year-old man. Iinvestigators later found out from witnesses that Jacob Hodgdon was responsible and he had fled the scene.

Hodgdon was later found at a home near 44th and Madison, where he was arrested for 2nd-degree assault, use of a weapon to commit a felony and use of a weapon by a prohibitive person. The victim is recovering from non life-threatening injuries.

The knife believed to have been used was found in the vehicle at the hospital.