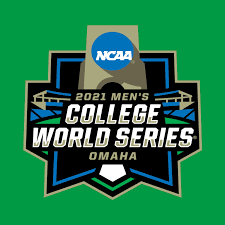 OMAHA (Jun. 27, 2021 — KFOR) – Vanderbilt and Mississippi State have advanced to the College World Series finals, which are set to begin Monday.

Mississippi State beat Texas 4-3 on Saturday night after shortstop Tanner Leggett hit a walk-off RBI single in the bottom of the 9th inning to win the game for the Bulldogs, who are in the finals for the first time since 2013.

Vanderbilt, who won the College World Series in 2019, advanced to the finals after their opponent, NC State, were forced to withdraw from the tournament following positive COVID tests within the team.

The two teams will now play a best-of-three to determine the champion, with game one of the championship series set to begin on Monday night at 6:00 p.m.