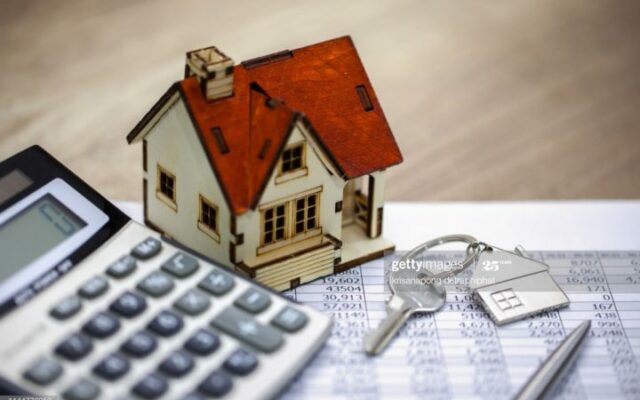 LINCOLN–(Nebraska Examiner/KFOR Dec. 4)–A Lincoln developer, who passed away last month, is suspected to have been involved in what may be a large bank fraud case.

The Nebraska Examiner is reporting that court documents show that more than 20 banks and lenders, some credit unions from across the state have claims of more than $30-million against the estate of 45-year-old Aaron Marshbanks. By the time all the claims are filed, that number could reach $50-million.

Some documents show that some of the loans pledged properties as collateral, but many were unsecured or secured using a separate investment or equities account. Marshbanks utilized several different limited liability companies to obtain loans.

First Nebraska Bank of Valley was among several that have filed court claims in recent days seeking payment of unpaid loan balances of $1 million to more than $4 million.

A $2.25 million loan obtained by Marshbanks from the Valley bank in March was personally guaranteed by him and supposedly backed up by a limited liability company, Saige Ventures. But information provided proved to be false, according to First Nebraska Bank CEO Lydell Woodbury.

“We checked out all the right places, but at the end of the day it came back as fraudulent and fictitious,” Woodbury told the Examiner.

Woodbury said that his bank has contacted the Lancaster County Sheriff’s Office to ensure that someone is looking into the case.

Marshbanks was found dead November 2nd in a downtown Lincoln parking garage. His cause of death is not known. Since his death, dozens of claims have been filed in Lancaster County Court against his estate seeking payment of loan balances.

Several claims, including from two Lincoln banks, indicated that the loans became due upon Marshbank’s death.