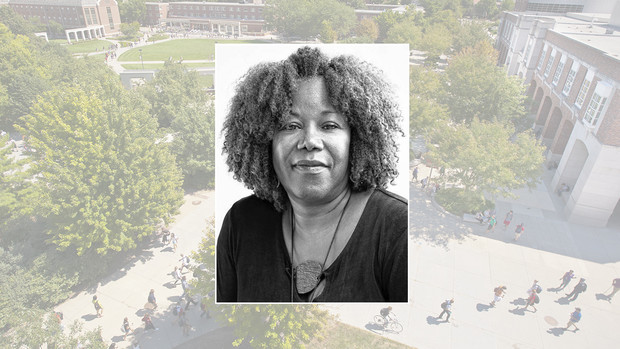 LINCOLN-(KFOR Jan. 15)-The University of Nebraska-Lincoln will honor the legacy of civil rights leader Martin Luther King Jr. with a series of events Jan. 20-24.

The weeklong celebration will offer events for students, faculty and staff, as well as members of the Lincoln community.

In 1960, when Bridges was only 6 years old, she became one of the first black children to integrate New Orleans’ all-white public school system. Greeted by an angry mob and escorted by federal marshals, Bridges bravely crossed the threshold of William Frantz Elementary School and single-handedly initiated the desegregation of New Orleans’ public schools.

Her walk to the front door was immortalized in Norman Rockwell’s infamous painting “The Problem We All Live With,” Robert Coles’ “The Story of Ruby Bridges” and the Disney movie “Ruby Bridges.” Bridges has also published her own award-winning version of her story, “Through My Eyes.”

Anna Shavers, acting dean of the College of Law, will be presented with the 2020 Chancellor’s Fulfilling the Dream Award during the brunch. The award honors an individual who has contributed to the university or the wider Lincoln community by promoting the goals and vision of Dr. King.