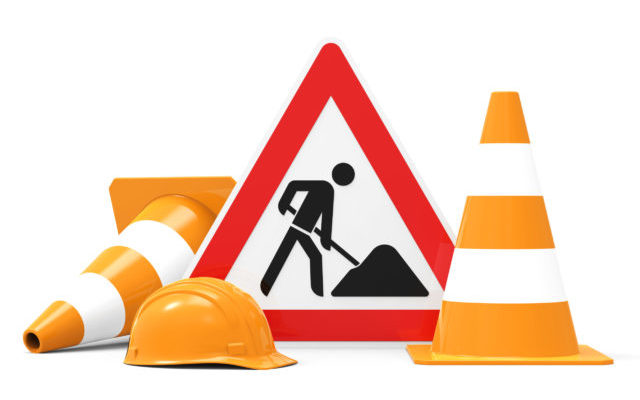 Lincoln on the Move projects near schools include:

Current Improvements vary by location. Improvements to be considered include signs for motorists indicating upcoming school zones and speed reduction; establishment of primary walking routes that could benefit from enhancements such as signed and marked crosswalks and Rectangular Rapid Flashing Beacons; and curb ramps for wheelchairs, strollers, walkers, hand carts, bicycles and pedestrians who have trouble negotiating curbs. Locations include: