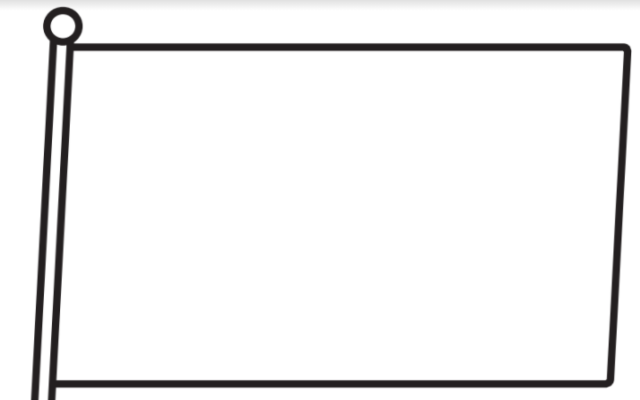 Lincoln, NE (July 29, 2021) The American Marketing Association – Lincoln Chapter (AMA) and Lincoln Young Professionals Group (YPG) announced today the extension of the deadline to submit a design to ReFlag Lincoln, the contest to redesign the City of Lincoln’s flag. The original deadline, August 1, is now extended to August 8.

“Summer is a busy time, and we want to ensure every Lincoln resident has the opportunity to participate in the contest,” said Whitney Hansen, AMA past president. “We’re incredibly pleased with the variety of submissions we’ve received so far, from designers ranging from age 8 to 88.”

Over 55 flag designs have already been submitted to ReFlag Lincoln. After the submission period closes, a committee of community members will narrow down the submissions to three finalists, who will each receive a $1,000 prize. The three final designs will be released for public comment. Following the period of public comment, the committee will reconvene to make a final selection that will be presented to the Lincoln City Council for approval.

“Lincoln, this is an exciting opportunity to make your mark on the history of our City,” said Councilman James Michael Bowers. “I encourage community members to get creative and submit a flag design that reflects the things you love most about Lincoln.”

Details of the contest rules and design guidelines are posted at AMALincoln.org/ReflagLNK. ReFlagLNK also released a coloring sheet that will be available this Saturday at the Lincoln Haymarket Farmers Market to encourage youth participation in the contest.