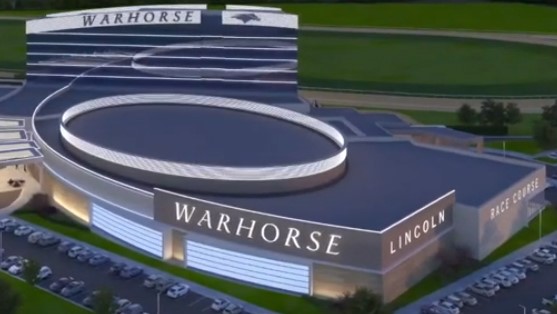 The Capitol City’s first gambling casino could be open on a limited basis by the end of this year, and fully operational by the end of 2022. The City Council gave final approval to the site plan, and the zoning, for the $200-million dollar War Horse casino, to be located west of the intersection of Highway 77 and West Denton road.

The development will also include a hotel, a new residential neighborhood, and business space. It’s expected to generate 500 to 600 jobs.  It will be a joint project of Ho-Chunk, Incorporated, the development arm of the Winnebago Tribe of Nebraska, and The Nebraska Horsemen’s Benevolent and Protective Association, the group that operates thoroughbred horse racing throughout the State.

Monday’s vote was preceded by little discussion about the project itself.  Nearly an hour was taken up with deciding how to insure that the developers would follow through on their pledge to provide parking for large commercial vehicles near the casino and hotel.  Several members of the Council pointed out the lack of such parking in the original plans, and were assured that additional land would be purchased for that purpose.  The nearness to Interstate 80 and  Highway 77 prompted concerns that semi-trailer trucks and large motor homes would need additional space for parking.

Representatives of both development groups have indicated that construction will be on a tight schedule, and will begin almost immediately.