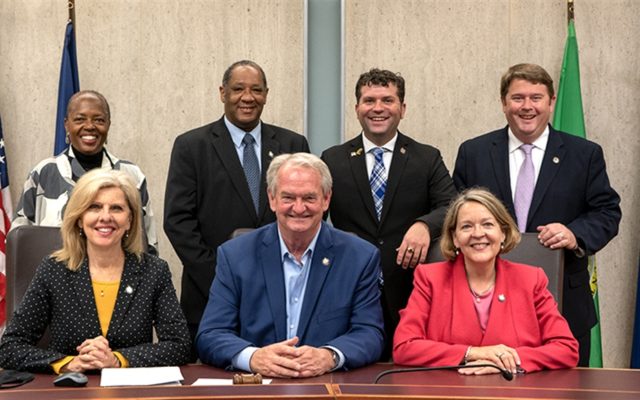 LINCOLN–(KFOR July 27)–A blight designation for the Air Park area of northwest Lincoln was put on hold by the City Council on Monday night, delaying the vote until Sept. 20.

Urban Development officials asked the city council to declare the area from NW 48th to NW 57th, from West Fletcher Avenue to West Holdrege Street as extremely blighted, saying it would open up tax credits for owner occupied housing.

About a half-mile area impacted would be close to Nine-Mile Prairie, which environmentalists say the Nine-Mile prairie ecosystem has a rich and diverse habitat.