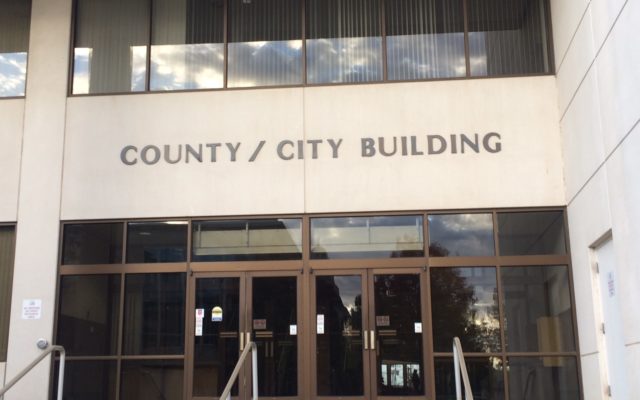 Lincoln, NE (January 9, 2023) The Lincoln City Council today unanimously approved Michelle Suarez’s appointment to fill the seat vacated by Jane Raybould, who was elected to the Nebraska Legislature. Suarez was sworn in at the conclusion of the weekly Council meeting.  She will fill the remainder of Raybould’s term through May, but does not plan to run for a full term.

Mayor Leirion Gaylor Baird congratulated the Council on the appointment.  “I’ve had the pleasure of witnessing Michelle’s civic leadership, which was instrumental in the successful launch of Prosper Lincoln’s early childhood education initiatives,” said Mayor Gaylor Baird. “I am so pleased she will be bringing her commitment to our community’s future to the City Council.”

Suarez is the first Latina to serve on the Lincoln City Council.

“I hope this historic appointment to the City Council encourages other members of our community to seek elected office and apply to serve on City boards and commissions to help elevate diverse voices and perspectives in local government,” Mayor Gaylor Baird said.