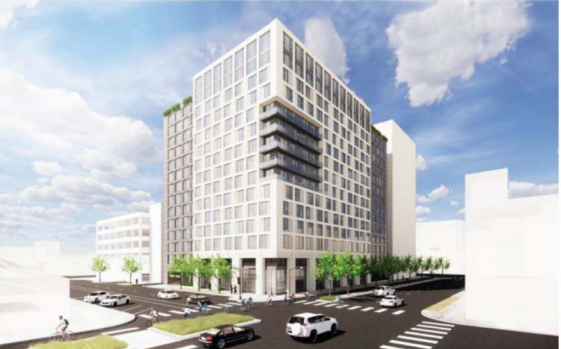 Lincoln, NE (May 3, 2021) The Lincoln City Council has given the green light for two more major downtown building projects.

The first will be a fifteen story building with 202 market-rate apartments on the southwest corner of 14th and N Streets. The project will also include a 150 vehicle parking garage.  The so-called Argent Project will receive nearly $14,200,000 in tax increment financing.

The Council also approved the redevelopment plan for the Gold’s Building, between 10th and 11th on O Street. 180 apartments will be developed on the upper floors, with commercial space on the ground floor.  The project will involve refurbishing the Gold’s building itself, and demolishing the portion at 1023 O Street.  The project will receive $6,126,000 in tax increment financing.