Catch Killswitch on the B-sides 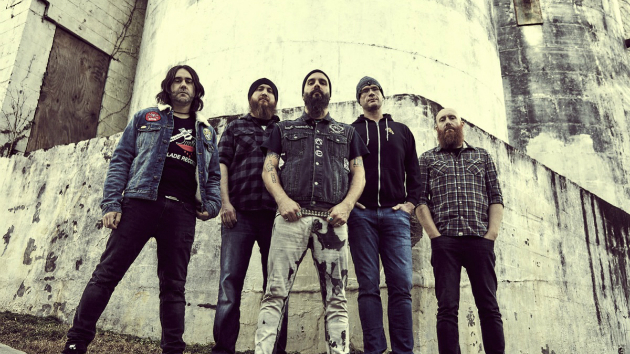 You. might remember Killswitch Engage’s most recent album, Atonement. Well, there were a few songs that didn’t make the cut. But they’ve recently released a new six-track collection with allllll the leftover goodies you might have never heard.

It’s called Atonement II B-sides for Charity. Frontman Jesse Leach says of the album (which is now available on Bandcamp):

“These songs didn’t make the final cut for Atonement,” says frontman Jesse Leach. “Choosing which songs make an album remains a tough process for me. While the songs that made the most sense appear on the album, I’m still attached to every song I write.”

“When the idea came up to put these B-Sides out and donate funds to a charity, I was relieved at the idea and the band unanimously agreed to the cause,” he adds. “I am proud these songs get to see a release, and to help others in the process is a huge bonus.”