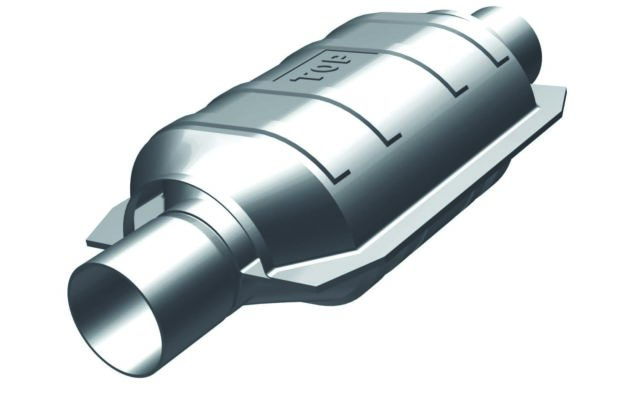 All parts of Lincoln have been affected by the trend.  Anywhere vehicles are easily accessible is a potential theft spot. Each catalytic converter contains a small level of a precious metal that is being recycled.  These metals’ value including platinum, palladium, and rhodium are trending higher per ounce than gold.

LPD says it has taken a multifaceted approach to the trend. In addition to conducting a criminal investigation after a converter is reported stolen, officers have engaged in special details to attempt to catch thefts in progress, initiated an education campaign to decrease the likelihood of being targeted, as well as working with scrap metal recyclers to attempt to identify suspicious sales and suspects.  “We want to help protect our community from thefts” said Police spokesperson Erin Spilker.

” The first step is to find out if your vehicle is equipped with a catalytic converter and consider where you park” she said.  “Security cameras and well-lit areas help deter criminal activity.  There are anti-theft products that can be installed to prevent thefts as well.  We are grateful for the neighbors who have called police when observing suspicious activity as they have led to arrests and the recovery of stolen property.  If you see something suspicious, call 402-441-6000 or 911 for an emergency.  “