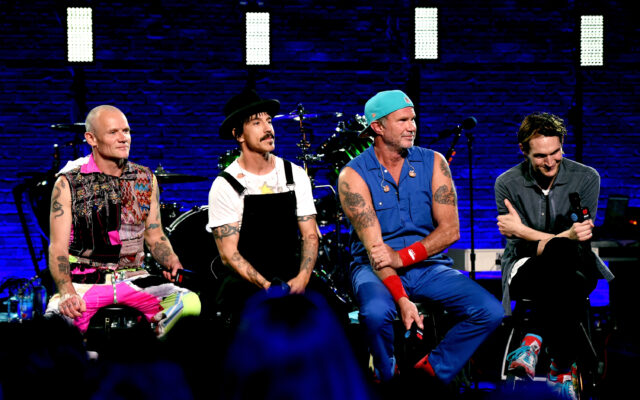 “It’s 2022 and I haven’t seen anyone make the game so I challenged myself to create it,” Ortez said in a statement. “I have selected some epic moments from the video and turned them into 7 levels, each one with different game mechanics. I hope you like this game.”  Want to play the game? Go to Comandogdev.itch.io/Californication