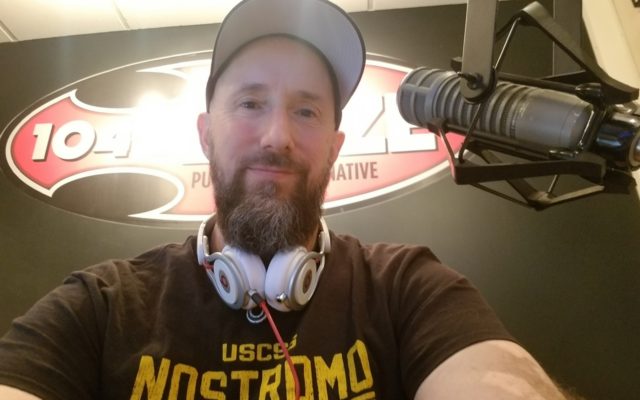 Washington State troopers working south of Seattle were left dumbfounded on Sunday following a high-speed chase that reached in excess of 100 MPH.

Using spike strips to stop the vehicle, officers found a pit bull behind the wheel, with its owner working the pedals from the passenger seat.

When asked what was going on, Alberto Tito Alejandro admitted he was teaching the dog how to drive.

“I’ve been a trooper for almost 10 years and I’ve had a lot of excuses when I’ve arrested people or pulled people over, but I’ve never had an excuse that the dog was driving,” joked state trooper Heather Axtman to AFP.