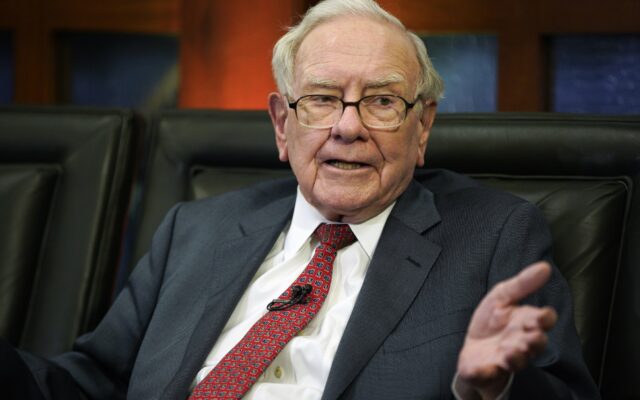 OMAHA, Neb. (Jan 1. 2021 – AP) — Several hundred striking workers at a manufacturing facility owned by Berkshire Hathaway have attracted some high-profile support from U.S. Sen. Bernie Sanders, but CEO Warren Buffett has declined to get involved in the contract dispute because of the hands-off way he manages Berkshire’s 90-odd companies.

Sanders, who has been a longtime supporter of labor unions, sent Buffett a letter this week urging the billionaire to intervene in the dispute between Berkshire’s Precision Castparts unit and the United Steelworkers Local 40 union in West Virginia to make sure workers get a fair contract.

Sanders said that at a time when Berkshire is sitting on $150 billion in cash, workers at its companies shouldn’t have to make major concessions.