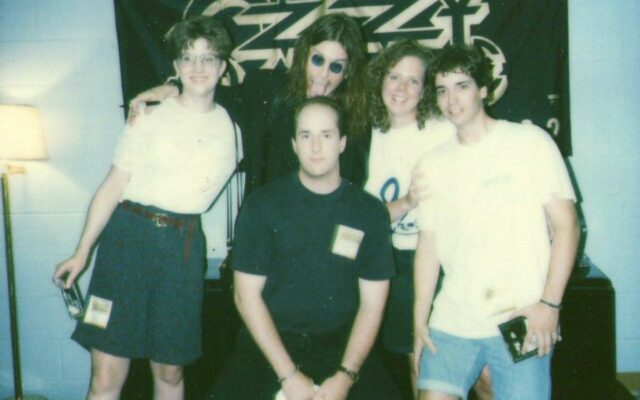 Once upon a time, Black Sabbath legend Ozzy Osbourne had barely a nickel to his name.

So, when he finally got his first payday after the band’s first album dropped in 1970, what did he decide to splurge on?

Brut. A bottle of Brut.

Ozzy told the Daily Star, “Brut smells better than a******* and armpits. At the time I smelled a bit, alright.”

The 73-year-old rocker said he also bought a pair of shoes.

Back in the day, I met him during the “No More Tears” tour!