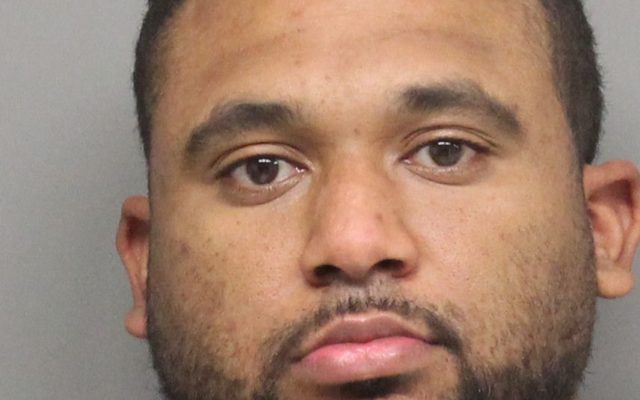 Lincoln, NE (September 29, 2021) On Monday, September 27th around 11:30 p.m., Police officers were sent to Zipline Brewing at 2100 Magnum Circle on a report of a suspicious person.  The caller said they could see a man on the property through security cameras.

When the officers arrived they found several power tools stacked on the north side of the building and a large set of bolt cutters.  At the same time, a man was seen running through the alley nearby.  Officers sent a Police Dog to track the man.

After a short search, 29-year-old Trenten Bankhead was found hiding in a tree line in the 200 block of S Coddington Ave and taken into custody without incident.  Officers learned that the tools located near Zipline had been stolen from a storage trailer belonging to a construction company in the area and had been placed there by Bankhead.  Bankhead was arrested for Possession of Burglar’s Tools and 1st Degree Criminal Trespassing