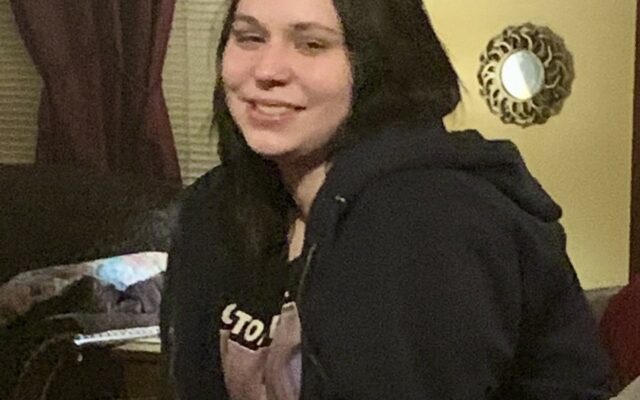 LINCOLN–(KFOR Jan. 7)–Lincoln Police early Friday afternoon said at a news conference they have named two suspects in the death of a 23-year-old Lincoln woman, whose body was found in western Lancaster County last June.

Police Chief Teresa Ewins said in a statement that Joesef Barraza’s arrest is forthcoming in connection to Schaaf’s death at a home in the 800 block of South 10th Street, where a search of the home also found drugs and other items.  Once arrested, Barraza will be charged with murder, kidnapping and serial assault.  Meanwhile, Rachel Pageler is suspected of being an accessory.

Schaaf had been reported missing May 19 and on June 10, her body was found on the southwest shore of Pawnee Lake.  Her remains were confirmed two days later and investigators determined her death was under suspicious circumstances.

In October, Schaaf’s death certificate showed she died from asphyxia due to smothering combined with a drug overdose.  Medical examiners ruled the death a homicide.

This is a developing story.  Stay with KFOR FM103.3/1240AM and kfornow.com, along with our social media platforms for the latest information.