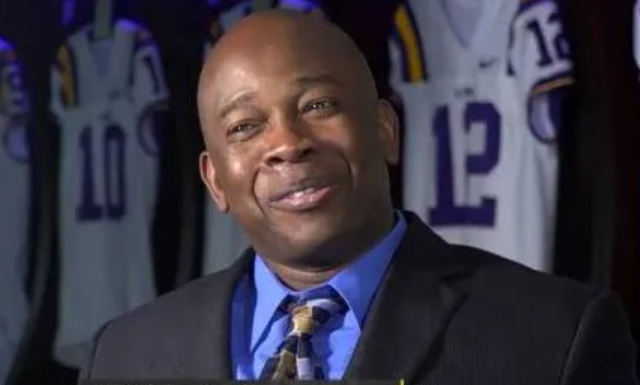 A former Husker quarterback, Joseph joins Nebraska after five seasons as the wide receivers coach at LSU, and he brings more than 25 years of coaching experience to Frost’s staff.

“I am honored to return to Nebraska to join Coach Frost’s staff,” Joseph said. “I can’t wait to get to Lincoln to work with our players and represent Nebraska Football. Once you are a Husker your love for the program never leaves you and my family and I could not be more excited.”

Joseph was responsible for developing some of the nation’s top receivers during his time with the Tigers. In 2019, LSU assembled the best group of receivers in SEC history. The Tigers’ three starters—Ja’Marr Chase, Justin Jefferson and Terrace Marshall—combined for 241 receptions for 3,991 yards and 51 touchdowns.

Chase was the 2019 Biletnikoff Award winner, earned first-team All-America honors and set SEC records for receiving yards and receiving touchdowns, while Jefferson set the LSU record with 111 receptions. Overall, Joseph coached four receivers selected in the first two rounds of the NFL Draft during his time at LSU, including Chase, the fifth pick in the 2021 Draft and Jefferson, the 22nd pick in the 2020 NFL Draft.

A New Orleans native, Joseph was part of an offensive staff that helped LSU set numerous SEC records in 2019, including passing yards (6,024), passing TDs (61) and total offense per game (568.4) en route to a 15-0 season and national championship.

In addition to his work with the LSU receivers, Joseph also served as assistant head coach for the past two seasons and is regarded as one of the nation’s top recruiters.

“Mickey Joseph brings a wealth of experience and expertise to our coaching staff,” Frost said. “He is an excellent teacher and mentor for young players and is a proven recruiter. We are excited to bring Mickey back to his alma mater and have him play a key role in the success of our offense.”

Joseph joined the LSU staff in 2017 after serving as the running backs coach at Louisiana Tech in 2016, where he helped the Bulldogs to a 9-5 record and a win in the Armed Forces Bowl. Louisiana Tech ranked second nationally in scoring and averaged 514.9 total yards per game.

Joseph coached receivers and special teams at Grambling in 2014 and 2015, helping the Tigers to 16 wins in two seasons. Joseph was the special teams coordinator and wide receivers coach at Alcorn State in 2013, helping the school to a 9-3 record, its most wins in 30 years.

Joseph spent five seasons at Langston University (2008-12), and served as the head coach in 2011 and 2012, when he led the school to a 13-7 record. During the summer of 2012, Joseph spent time with the Houston Texans as part of an NFL minority internship. While in Houston, Joseph worked with the running backs and all aspects of special teams.

Before working at Langston, Joseph served as the head football coach and Director of Athletics for Desire Street Academy, a private school in New Orleans’ Ninth Ward area. Joseph guided the school through the aftermath of Hurricane Katrina, including moving the school to Florida. Overall, seven of his players at the school signed with Division I football programs.

Joseph was one of the nation’s most prized prep recruits when he joined Coach Tom Osborne’s Nebraska program in 1988. He was the Gatorade National Player of the Year and a first-team Parade All-American. Joseph started nine games in his Nebraska career, rushing for 1,091 yards and 16 touchdowns, while passing for 909 yards and 14 touchdowns. During his four seasons, Nebraska posted a 39-9-1 overall record, won two Big Eight titles, while playing in two Orange Bowl games, a Citrus Bowl and a Fiesta Bowl. 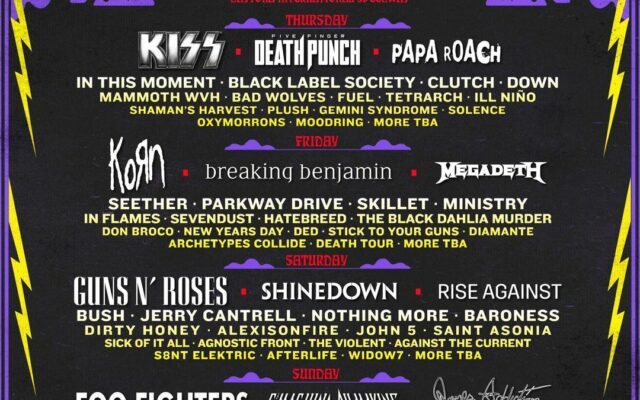 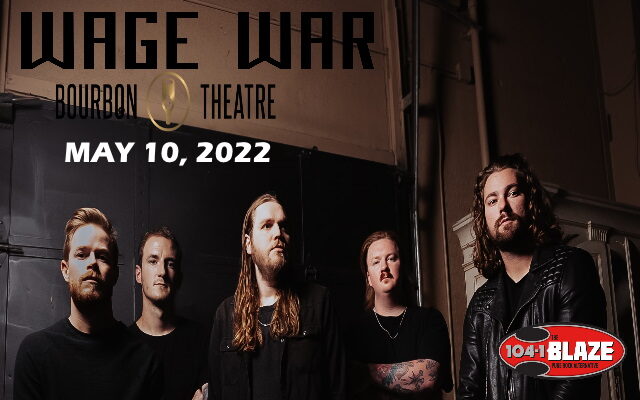 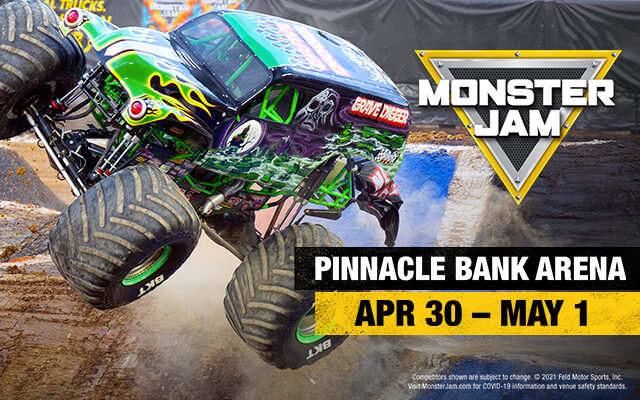