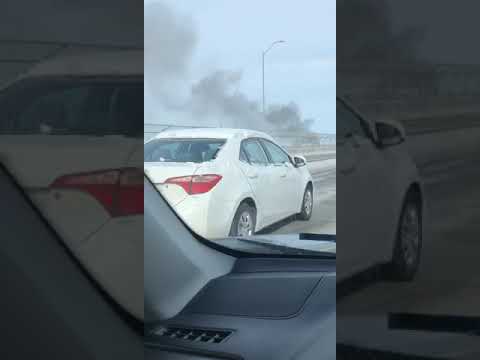 LINCOLN–(KFOR Dec. 14)–Lincoln Fire and Rescue crews were battling a mobile home fire in north Lincoln late Monday morning, where smoke could be seen around much of the area.

According to initial reports from the scene, as crews were arriving in the 2500 block of Cleveland (southwest of 27th and Cornhusker) they could see smoke and once they got closer, the mobile home was almost fully involved in flames.  Scanner reports indicated firefighters had to fight the blaze defensively.

No other details were immediately available.