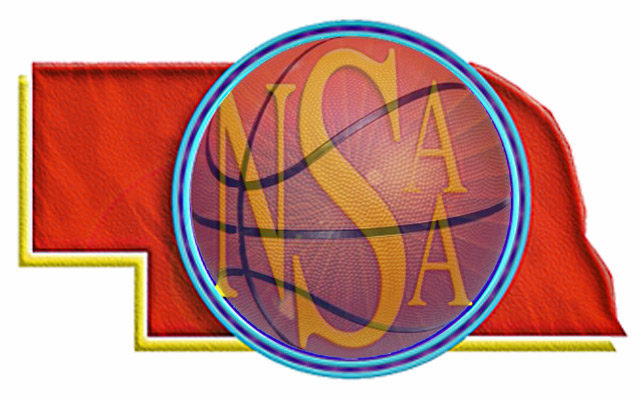 WAVERLY–(KFOR Jan. 10)–Even in boys basketball, the rivalry between Waverly and Norris can be tense. Thursday night was no different, but it was Norris’ night to shine.

The Class B No. 8 Titans were able to break away from a 4-4 tie in the first quarter to go on an 8-0 run and used a man-to-man defense to cool off the Vikings and earn a 47-39 win before an estimated 1,500 people at Waverly High School, in a game heard on ESPN Lincoln.

Leading 19-11, Norris saw their lead dwindle in the final three minutes of the first half, when Waverly set out on a 6-0 run heading into halftime.

Norris extended their lead to 31-24 after three quarters, but Waverly closed to within three after baskets from Andrew Heffelfinger and Noah Stoddard. Heffelfinger, along with 6-1 sophomore Cole Murray each scored 10 points and Stoddard added nine points.