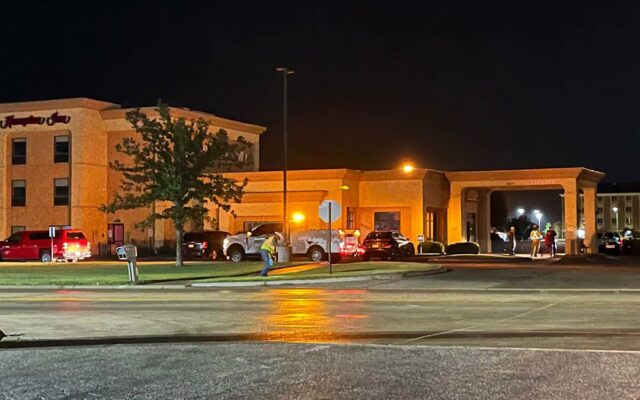 The York police department said the roof caved in about 9 p.m. The boy’s body was found underneath debris in the swimming pool room at the Hampton Inn. He was dead at the scene.

The Hampton Inn is located just north of the York exit on Interstate 80.

Emergency workers were able to safely evacuate all of the other guests in the hotel.

The boy’s name has not been released and the state fire marshal is investigating the cause of the collapse.