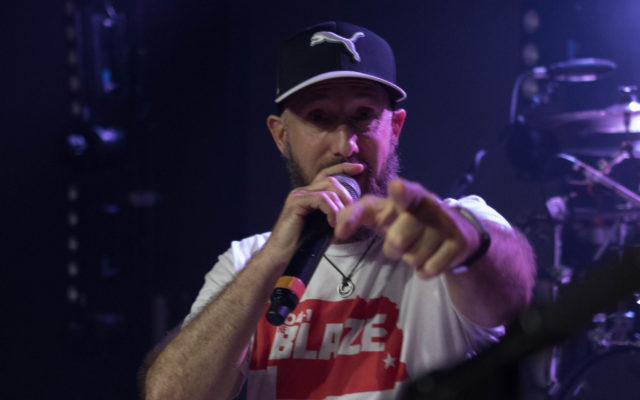 Bring Me the Horizon has announced the details of the first installment in the band’s Post Human project.

As frontman Oli Sykes previously told NME, Post Human will consist of four distinct records that will be released individually. The first is called Post Human: Survival Horror, and will arrive on October 30.

Survival Horror consists of nine tracks, including the previously released Yungblud collaboration “Obey” and the singles “Parasite Eve” and “Ludens.” Also featured on the collection is a song featuring Evanescence‘s Amy Lee, which is called “One Day the Only Butterflies Left Will Be in Your Chest as You March Towards Your Death.”

Bring Me the Horizon’s most recent album is 2019’s Amo. They also released an experimental EP titled Music to Listen to… last December.