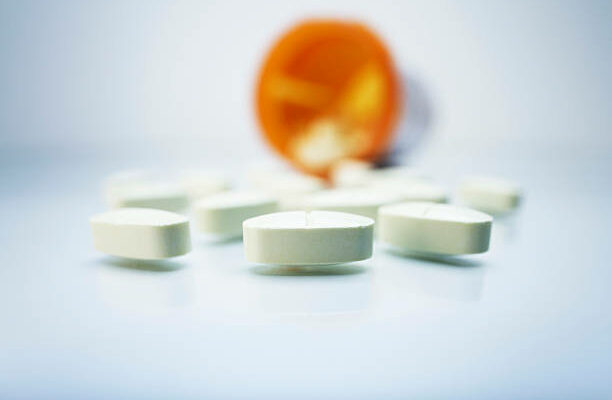 (KFOR NEWS  December 12, 2022)   Nebraska Attorney General Peterson announced today that he has finalized agreements with CVS and Walgreens to bring the national amount from investigations and litigation against the pharmaceutical industry for its role in the opioid crisis to more than $50 billion.  Under today’s agreements, CVS will pay $5 billion, and Walgreens will pay $5.7 billion, totaling $10.7 billion.  Nebraska’s share of those funds is just over $41 million.

In addition to the financial settlement, CVS and Walgreens, along with Walmart earlier, have agreed to court-ordered injunctive relief that requires the pharmacies to monitor, report, and share data about suspicious activity related to opioid prescriptions. This court-ordered injunctive relief will help ensure a crisis like this does not happen again.

The terms of this agreement will now go to the states for their review. Each state will have until the end of 2022 to join, after which the Walmart, Walgreens, and CVS agreements will go to local governments around the country for sign-on during the first quarter of 2023. Nebraska intends to join the agreement. Nearly all of the settlement funds must be used to remediate the opioid crisis, including prevention, harm reduction, treatment, and recovery services.