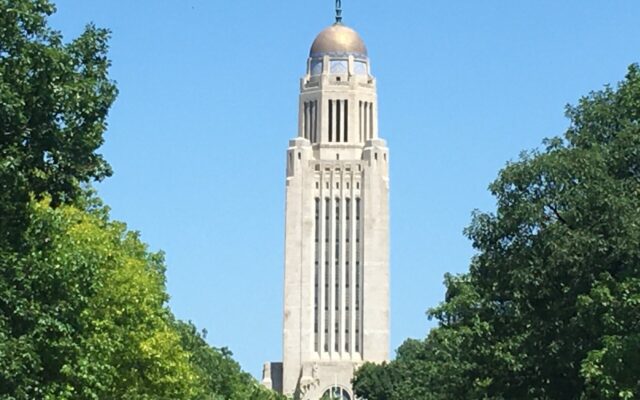 LINCOLN–(AP Jan. 17)–Bills introduced last week in the Nebraska Legislature address a voter ID requirement passed in November by voters, but also add measures that critics say are designed to make it harder to vote.

Two bills introduced by state Sen. Steve Erdman, of Bayard, go beyond simply requiring government-issued photo identification to be presented to vote. While the measures would make primary and general election days state holidays and would cancel some fees to acquire IDs, they also would largely eliminate voting by mail for all except those who could show an inability to go to the polls, such as registered military members, nursing home residents and those away at college.

One of his bills would also require all ballots to be counted on Election Day.  Nebraska has no history of widespread voter fraud, but supporters of the voter ID requirement have said the law is needed to prevent possible future problems.