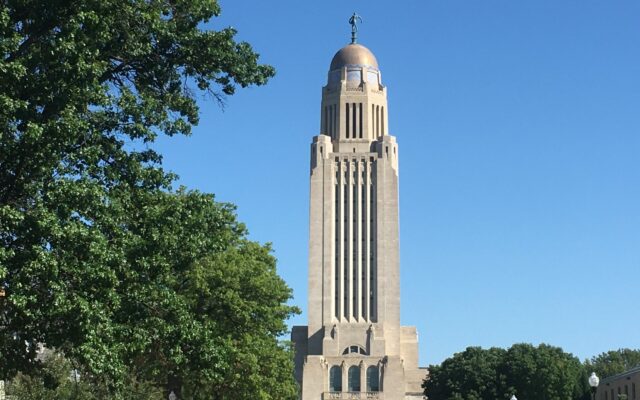 LINCOLN–(KFOR Jan. 24)–A bill in the Nebraska Legislature from Albion Senator Tom Briese aims to cap insulin costs for insured people at $100 per 30-day supply.

Briese says it’s about helping Nebraskans out with the rising healthcare costs and having affordable insulin. The bill models that of one in Colorado. It was the first state to enact an insulin cap. Since then, more than 20 other states and Washington D.C. have passed their own legislation.

LB142 is assigned to a committee that will have its first hearing in early February. If it makes it to the floor of the Nebraska Legislature and it does pass, the insulin cap would go into effect in January of 2024.