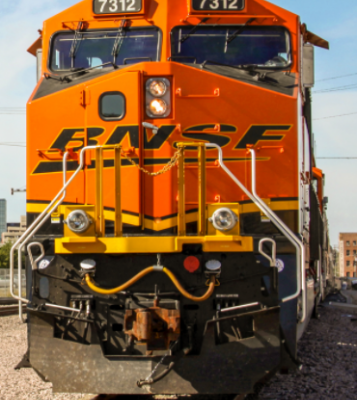 Washington, D.C.  (July 15, 2022) President Joe Biden has blocked a freight railroad strike that would disrupt shipments of all kinds of goods for at least 60 days by naming a board of arbitrators to intervene in the contract dispute. The move announced Friday will keep 115,000 rail workers on the job while the arbitrators develop a set of contract recommendations for both sides to consider.

A new round of negotiations is expected after those recommendations are issued. If the railroads and their 12 unions can’t agree on a contract within the next 60 days, Congress would likely step in to prevent a strike by voting to impose terms or taking other action.