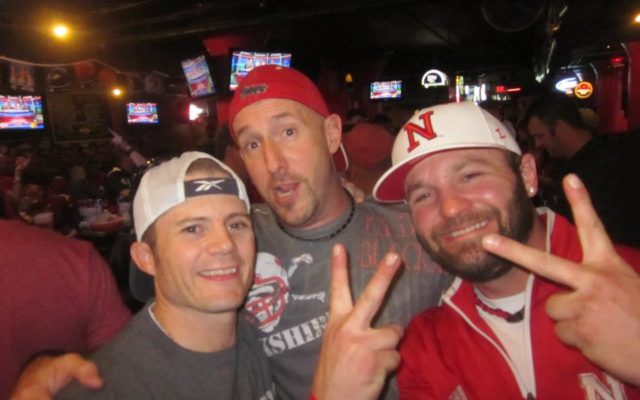 A couple in Baton Rouge, Louisiana stole $1,000 worth of beer from Target stores.

Ashley and Matthew Forbes were caught on camera filling shopping carts with beer and leaving the stores without paying.

They were arrested on Sunday after trying to steal more merchandise.

The couple would still be at large but Matthew allegedly tried to steal a drill from Walmart.