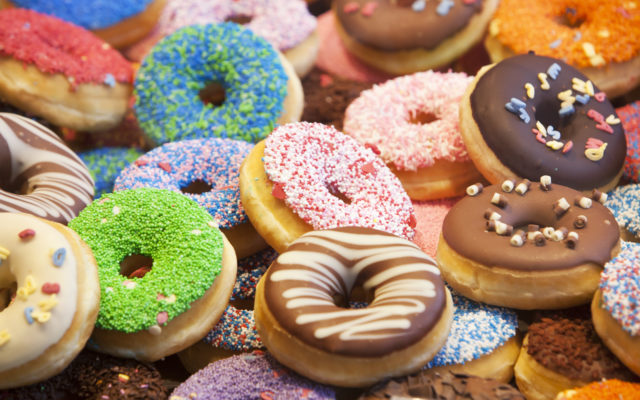 I’m a donut fan. Mostly the plain ol donut or a long john. Not much for donuts with a ton of stuff on them. However, just in time for Halloween, Dunkin’ has unveiled a new doughnut flavor that could very well come back to haunt people who eat it.

The “Spicy Ghost Pepper Donut,” at its base, is an ordinary doughnut topped with strawberry-flavored icing. But mixed into the icing is a blend of cayenne and ghost pepper, a release from the chain reads. According to the company, the new offering “may look sweet … but expect some heat with each bite.”The Spicy Ghost Pepper Donut is available now through December, Dunkin’ officials say.

Not sure how I feel about this one but I’d give it a try.